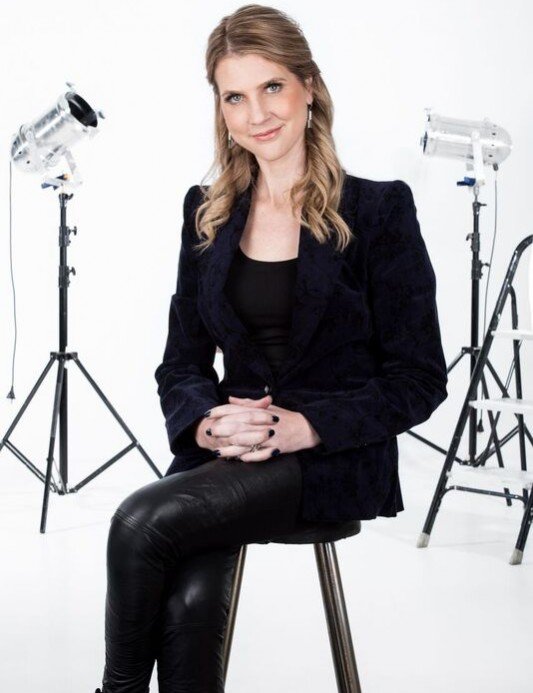 RMT Management was formally known as Rachel’s Model Management and Training and has been one of the best agencies in Adelaide for the past 20 years. It recently rebranded as RMT and is now a leading force in both fashion and film.  The agency represents both adults and children – specialising in  models, commercial talent and actors of all ages, looks and sizes.  It is perfectly positioned at Adelaide Studios, the home of the South Australian Film Corporation,  rubbing shoulders with the industry’s casting elite. RMT is always on the lookout for new faces and figures to appear in TV commercials, photographic stills,  feature films, catwalk parades and fashion magazines. Our Fashion Division are groomed to grace the Fashion pages of magazines and rule the runway both locally and internationally.  Our trained Actors are being  booked  in Internationally released Feature films, National TV Series and Commercials and also in professional stage productions.

With Angie Christophel at the helm, as the Business Owner and Managing Director, the agency is in safe hands. She has over 20years experience in the industry working predominately as a Casting Director and Production Coordinator for TV commercials, TV series (McLeod’s Daughters & All Saints), fashion parades and feature films, such as Crocodile Dundee 3 and Peaches et al. She has worked both nationally and internationally, having trained and worked in the United Kingdom before heading back to Australia to carve her media career in Sydney and her home town of Adelaide. Having studied and worked as a professional actor and model herself, she totally understands the needs of both those working in front and behind the camera, an asset essential to succeeding in this business.

Angie also has a passion for teaching and helping others achieve their acting and modelling goals. She has been the acting mentor to several of Australia’s Hollywood stars, such as Harrison Gilbertson and Teresa Palmer. She currently runs a popular boutique acting and modelling program for children and adults of all skill levels. So please contact the agency if you want to learn more about the industry and your opportunities.